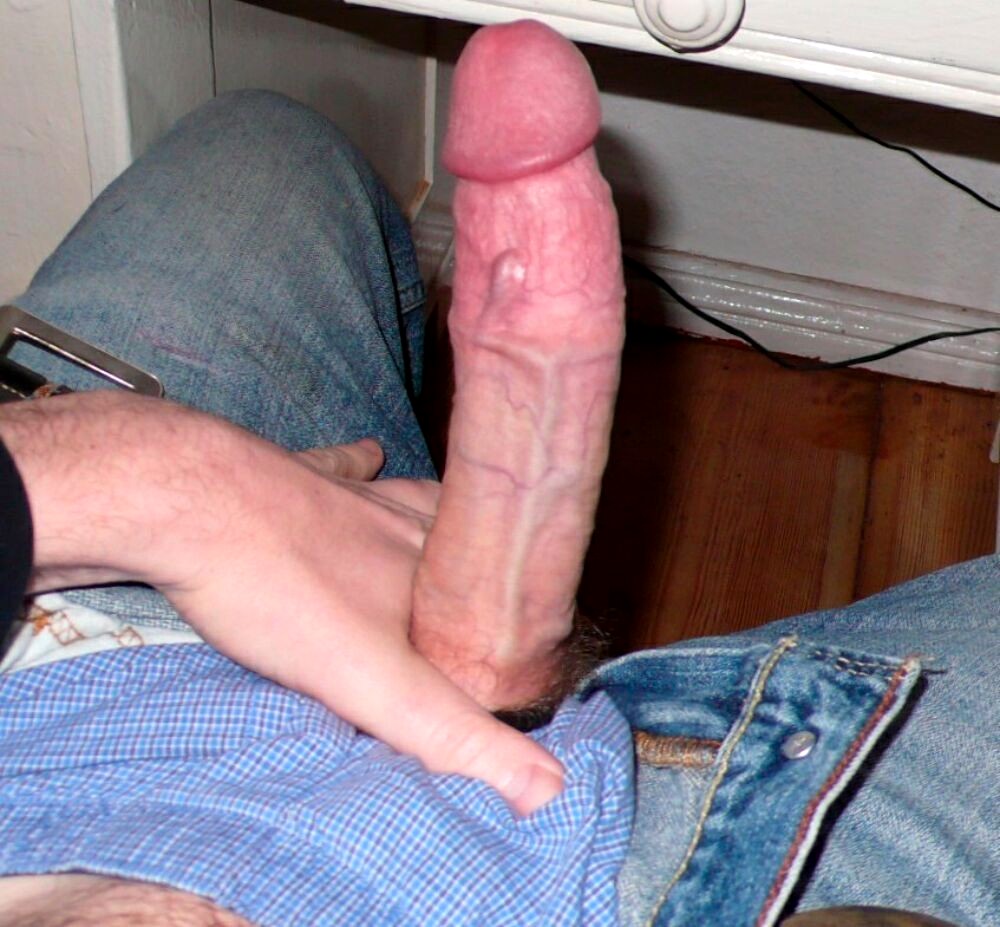 Have you ever considered being a cam model? I am embarrassed to say the thought had never crossed my mind. I was signing up for sites to stroke off to sexy guys as they masturbated. I just had never really considered doing it myself.

I recently came across this cam model guide for men and realized that I could do what I have been getting off to for ages. I have always gotten a thrill from jerking off with men online, so it’s literally the same thing, except I can make some extra cash while I’m doing it. In fact, I realized that when I get multiple viewers at once I’m even more turned on.

Now, I’m not planning on striking it rich or anything, but it never hurts to have a little bit more pocket change. Besides, it’s just the time I was going to spend jerking off anyway, so I don’t lose a single thing. Some days I do better than others, but I’ll be honest, I’m just as happy jacking off for nothing so anything else is an added bonus. A few days ago I talked my boyfriend into letting me suck him off while my fans watched. Let me tell you, I had more than triple the number of viewers than I usually get. I guess the more the merrier is truly the name of the game when it comes to gay cams. You may as well try, what do you have to lose?